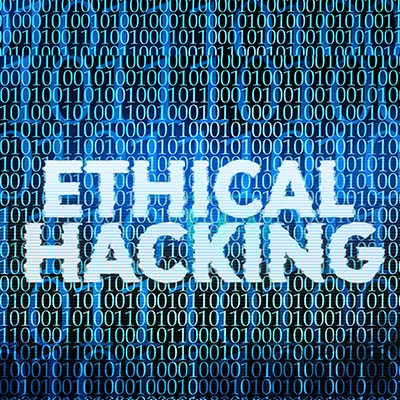 When we think about security and hackers, it’s easy to think of them all as the bad guys. However, this is far from the truth. Just like with other areas of life, there is a shade of gray involved with hacking, and there are good guys that use these skills to benefit others while the bad guys try to exploit them for their gain.

The hackers who use their skills to benefit others are called white-hat hackers, whereas the ones who abuse their powers are called black-hat hackers. What can we learn about the practice of hacking from these two groups of hackers, and why is it important to see it as two different sectors of the same art? Let’s dive in.

Hacking of a Different Kind

These days, the word “hacker” can be used synonymously with someone who makes a task easier, like a “life hacker” so to speak. However, in the programming and cybersecurity space, a hacker is someone who has devoted their life to understanding the inner workings of computers and IT systems. It wasn’t until people decided that they wanted to use this knowledge for ill intentions that hacking became a bad or dirty thing.

In many cases, companies will hire ethical hackers to discover threats or vulnerabilities in their software or network so that they can be located preemptively and resolved before they become issues. You can think about it as a more advanced type of penetration testing; someone is actively seeking access to your network, but they are doing it so you can fix the issues leading to it.

These types of hackers are the ones you have to watch out for; they use their skills to perform all sorts of nefarious and illegal activities, including extortion, theft, and so on. These hackers are the reason why others get such a bad rap. Unlike ethical hackers, these threat actors are unpredictable and use their skills to create problems for countless individuals around the world.

Despite knowing that there are people out there using their hacking skills to learn more about the systems and enabling others to resolve issues with their networks, you still need to take action of your own against threats of all kinds. For every ethical hacker, there are hundreds of others who want to see your business suffer. Don’t let these folks keep you from running an effective organization for your clients and employees.

iTSTL can help your business implement security solutions to keep it safe. In a sense, you can think of us as ethical hackers of sorts; we can run a penetration test to help identify weaknesses in your network. We can then help you shore them up. To learn more, reach out to us at (314) 722-6647.

More posts from author
Friday, 21 January 2022 Planning for the Worst is Key to Achieving the Best Outcome
Wednesday, 19 January 2022 Tip of the Week: Take the Strain Off Your Eyes with Dark Mode
Monday, 17 January 2022 Is Cloud Storage as Secure as We Need It To Be? 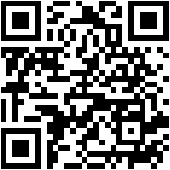